The great 17th century Pashtun mystic Abd-ur Rahman Momand better known as Rahman Baba, ‘the Patriarch Rahman’ is a source of inspiration for many.  While many as a literary Pashto classic admire his poetry, it is his deep sense of understanding and eloquence though colorful poetic metaphors of his time and place that sets him apart from other seekers of the Truth in the Cheshtia Sufi Order. The following is from Rahman Baba’s collection (Diwan sections 145 / 1656 p. 106):

A Poem by Rahman Baba

It’s no wonder I am a treasure trove of pearls.

Death is harsh when life is defined by joy and pleasure

I rejoice in Beloved’s longing than in His union.

yet in ruinous worldly decadence I remain pure.

Ego’s vast dominion I conquered and its greed,

in solitude I am merely an empty chamber’s guardian.

Between life and death suspended on a thread,

I am a broken flower hanging on its stem,

Now I see myself as a saint and now a sinner

a predicament between this loss and gain.

The Beloved’s image is etched deep in my heart

I am lost between the self and the Self. 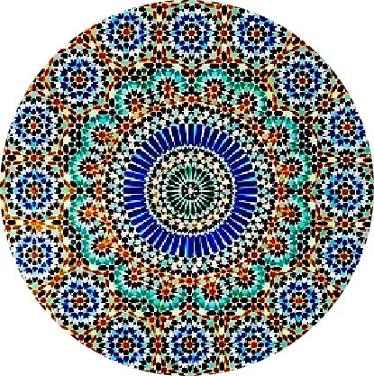