This page is dedicated to the voices of those who address peace advocacy in an essential way.  The views and opinions expressed therein are those of the writers and they alone are responsible for their authenticity.  By providing a forum of ‘guest editorial / opinion’ we hope to take a step towards the lofty ideal of peace through understanding and harmonious coexistence for the human family.

The following lends support to our argument that the real Adam the Qur’an refers to is to be sought in the evolution of the human consciousness that lends itself to the conclusions of Ibn Miskawayh in the 10th century and Charles Darwin in the 19th, albeit at a higher level of complexity (Consult that thought in video format in English in An Archetypal Adam with no Eve on this page and in Dari Persian in Stanizai.com or in Youtube under the title Stanizai - Islamic Perspectives on Creation and Evolution. 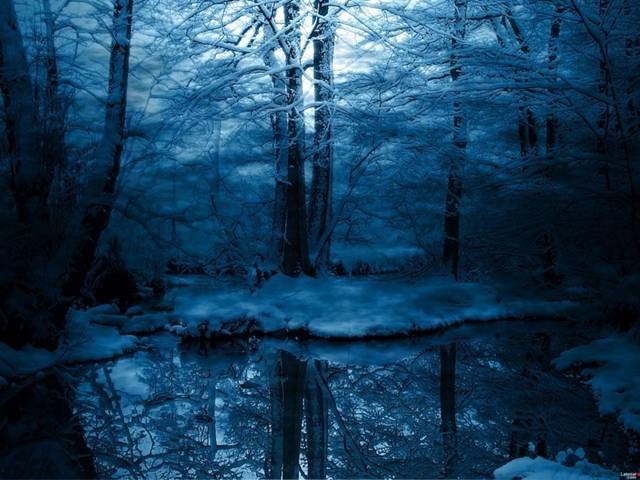 "This Western interest in the liberty of Muslim lands is understandable, and is even welcomed by the liberal Muslims of the Middle East, such as myself. But the same Western concern, in my view, has led to some misinterpretations of the problem. The most common, and the most mistaken, is the argument that the root of the problem is nothing other than Islam itself."

"We cannot remain silent about the vast array of American Christians who support the most repressive and unjust Israeli policies in the name of Holy Land and a Holy God. We charge that you bear grave responsibility for aiding and abetting obvious sin, and if Israel once again sees war, we suggest that you will bear part of the responsibility. Christians are called to be peacemakers (Mt 5:9), but by offering uncritical support of current Israeli policies you are actively inflaming the Middle East toward war."

Islam Will Find Its Own Way to Freedom

Predicting history is always a tough, if not risky, business. Hence to a big question such as “How do you think the Middle East will be a decade from now?”, my answer would normally be, “Well, we will see.” And yet I am tempted to agree with Michael Novak’s “not-so-bold prediction” that we will see a much freer and more democratic Muslim Middle East by the year 2020. Let me explain why.

Blessed are the peace makers:

Greetings in the name of our Lord Jesus Christ. We write to you about an urgent matter of common concern.

In just a few weeks, unless their plans change dramatically, Palestinian leaders will make a unilateral declaration of a State of Palestine based on the pre-1967 borders and will turn to the United Nations for a vote to recognize their new state.

Shiites believe that this year the birthday of Prophet Muhammad falls on January 19, while the Sunnis believe that the actual birthday is on January 26. Thus, it may be the right occasion to discuss what the Muslims have done with the Quran, the Holy Nook of Islam, which is the basis for all Islamic teachings, not the Prophet himself, as some Muslims believe.

Using a discredited interpretation of the Holy Quran, the fundamentalist "Islamic" terrorists have transformed the Holy Book into a manifesto for war and terrorism. Thus, they have begun a war between the believers and non-believers, Muslims and non-Muslims, the Shiites and the Sunnis, war among the Shiites, war among the Sunnis, etc. Their God is a warrior who orders nothing but war, massacre and terrorism. Acting upon such incorrect interpretation of the Quran has not only led to many bloodbaths, but has also presented to the world violent images of Islam and Muslims. Such distorted images must be corrected.

Dr. Ahmad al-Tayyib, Chancellor of Al-Azhar University, issues a Fatwa or legal opinion on Shia Muslims in an interview with Egypt's NILE TV:

Q. In your opinion, isn’t there any problem in Shia beliefs?

A. Never, 50 years ago Shaikh Mahmood Shaltoot, the then Chancellor of Al Azhar, had issued a fatwa that Shia School is the fifth Islamic School just like the other schools.

Q. Our children are embracing Shia Islam, what should we do?

A. Let them convert and embrace Shia School. If someone leaves Maliki or Hanafi Sect, do we criticize them? These children are just leaving the fourth school and joining the fifth.

Q. The Shias are becoming relatives with us and they are getting married with our children!

A. What is wrong with this, marriage between religions is allowed.

THE TIMES OF INDIA / Opinion

Terrorism is not a Muslim monopoly

"All Muslims may not be terrorists, but all terrorists are Muslims." This comment , frequently heard after the Mumbai bomb blasts implies that terrorism is a Muslim specialty, if not a monopoly. The facts are very different.

How Islam Can Eliminate the U.S. Debt

Despite a bipartisan agreement yesterday, I think of the debt ceiling debacle like you are trying to keep your cholesterol normal despite daily consumption of Big Macs, fried chicken and ice cream. So when your blood work reveals a cholesterol of, say, 271mg/dl, you somehow snooker your doctor into agreeing that the upper limit of normal cholesterol is 300mg/dl instead of 200mg/dl. Over the next few years the cycle gets repeated, and each time you are able to negotiate a higher upper limit for "normal" cholesterol.

From an Islamic standpoint, the Big Mac in this case is America's penchant with an interest-based financial system. Neither slashing trillions in spending nor creating a Super Congress would prove beneficial. Unless we address the fundamental issue of interest, raising debt ceilings is just like increasing the upper limit of "normal cholesterol": it doesn't make you healthy.